Young British/New-Zealand mezzo-soprano Joanna Harries studied at the University of Cambridge, the Royal Northern College of Music and the Alexander Gibson Opera Studio at the Royal Conservatoire of Scotland.

Like many performers around the globe, many of Joanna’s performances have been cancelled throughout the 2019/20 and 2020/21 seasons. Recent projects during the pandemic include the title role an outdoor production of Holst’s opera Sāvitri (Hampstead Garden Opera) garnering glowing reviews from The Times, The Sunday Times and Opera Magazine; an award-winning filmed version of Ravel’s L’Enfant et les Sortilèges with VOPERA and the London Philharmonic Orchestra; Cherubino in a remote recorded production of Mozart’s Le Nozze di Figaro; and DEBUT/Horizon Project – a filmed concert of opera scenes under the baton of ROH Jette Parker artist Thomas Payne.

Upcoming roles include Innkeeper’s Wife/The Cunning Little Vixen (Longborough Festival Opera), and Lucinda/La forza dell’amor paterno (The Barber Opera), and Diana in Scott Stroman’s The Weekend, a new opera adaptated from the play by Michael Palin with a cast led by Adrian Thompson. 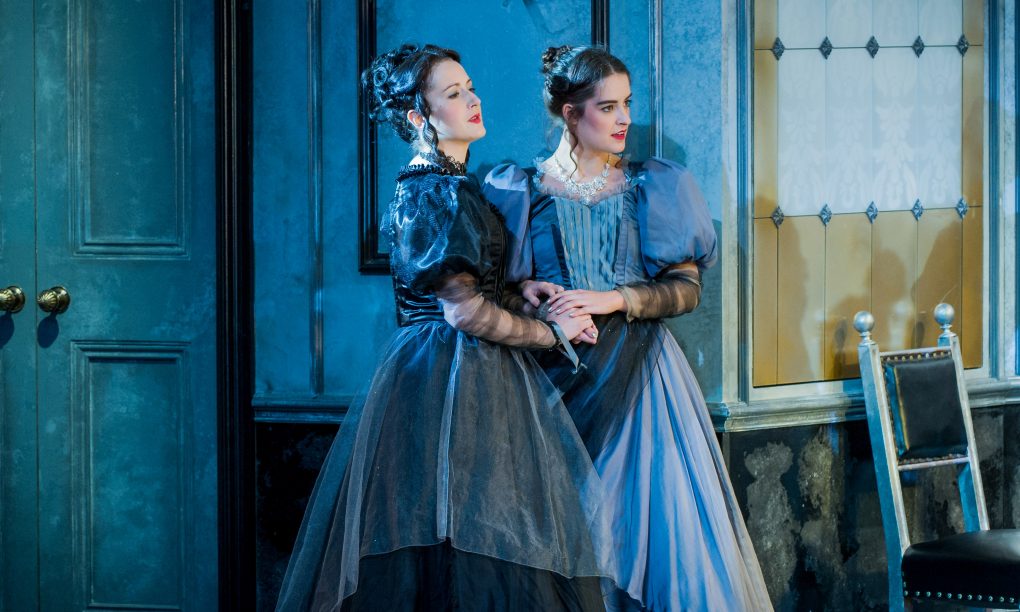 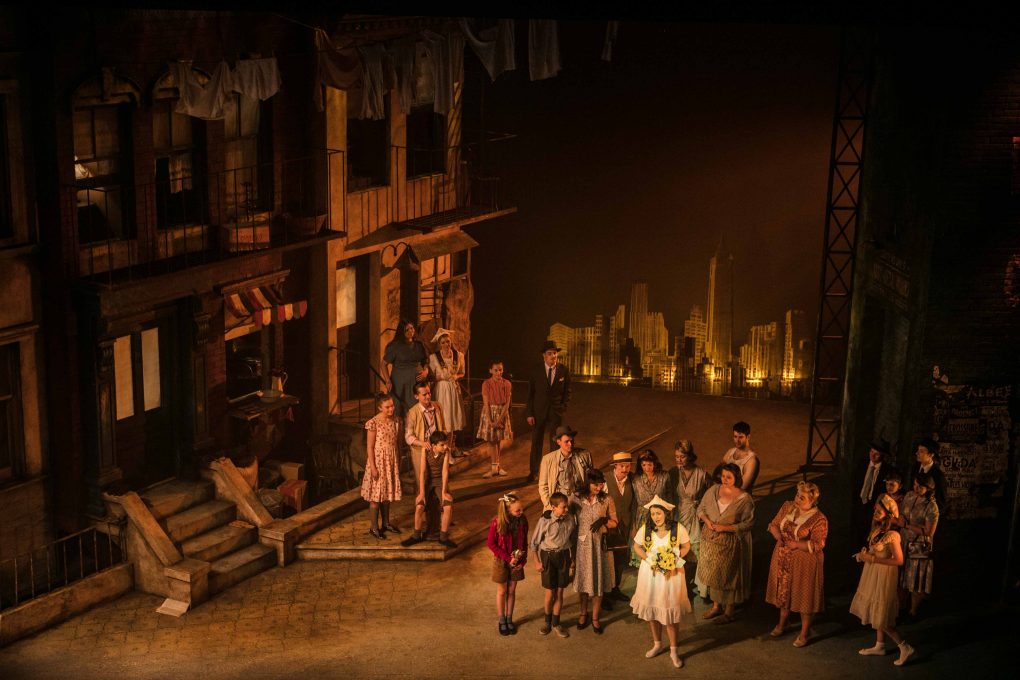 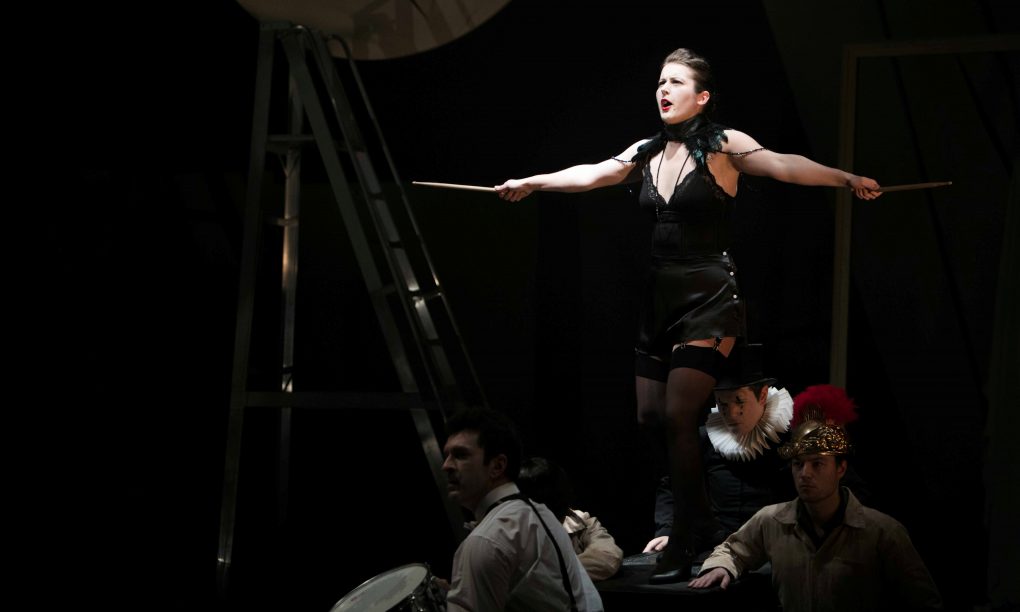 As a concert soloist, performances include Bach’s Christmas Oratorio at Snape Maltings Concert Hall, Bach’s Easter Oratorio at the Bach Festival Świdnica in Poland; Macmillan’s Seven Last Words From The Cross with the BBC Philharmonic and Huddersfield Choral Society at Harrogate Royal Hall; Bach’s St Matthew Passion with Skipton Camerata; Duruflé’s Requiem at Temple Church, Handel’s Messiah at Lincoln Cathedral; Beethoven’s Symphony No. 9 at Sheffield Cathedral; and Haydn’s Maria Theresa Mass at Chester Cathedral. Her repertoire includes many of the major oratorios by J.S. Bach, Handel, Mozart, Haydn and Vivaldi, as well as works by Dvořák, Vaughan Williams, and Rutter.

A keen recitalist, Joanna is a Britten-Pears Young Artist, one of the six current Handel House Talent artists selected by Laurence Cummings and the winner of the first Edith Brass Prize for Lieder at the RCS. She has performed song and Lieder at St. Martin-in-the-Fields, the Britten Studio at Snape Maltings, the National Portrait Gallery in London, as part of the “Introducing” series at Bridgewater Hall in Manchester, and the Oxford Lieder Festival mastercourse.

Joanna is in demand as a performer of contemporary music, creating roles in new operas including Prometheus in Tim Benjamin’s The Fire of Olympus, and Diana in Scott Stroman’s The Weekend, adapted from the play by Michael Palin with a cast led by Adrian Thompson. She has also premiered vocal works composers such as by Melissa Douglas (Sonnet 116 at the John Ryland’s Library, Manchester), Michael Betteridge (Dawn Chorus at the Royal Exchange Theatre), and Anna Appleby (winning composition, 2015 Rosamond Prize). She performed as vocal soloist in the UK revival of Steve Reich’s video opera Three Tales (Ensemble BPM) and has collaborated with performance artist Maeve Rendle at Manchester Art Gallery, The Whitworth and the Harris Museum in Preston.

She is co-founder, with contralto Jessica Dandy, of SongPath – a charitable venture which promotes walking and music-making in the context of mental health. SongPath’s inaugural event took place in Cumbria in June 2019 as part of the Ulverston Music Festival.

Please do not print, edit or reproduce this biography without permission. 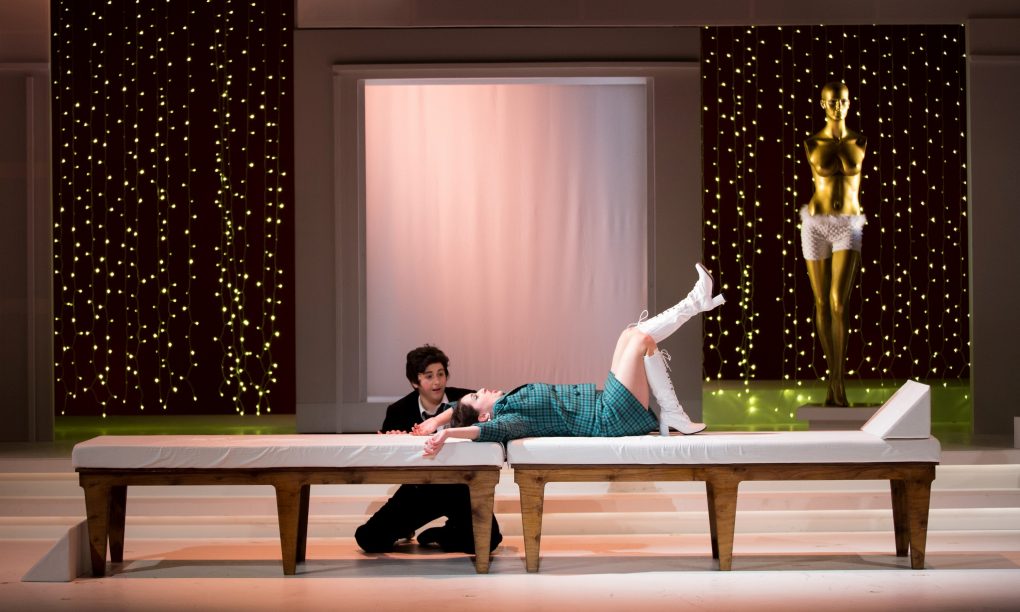 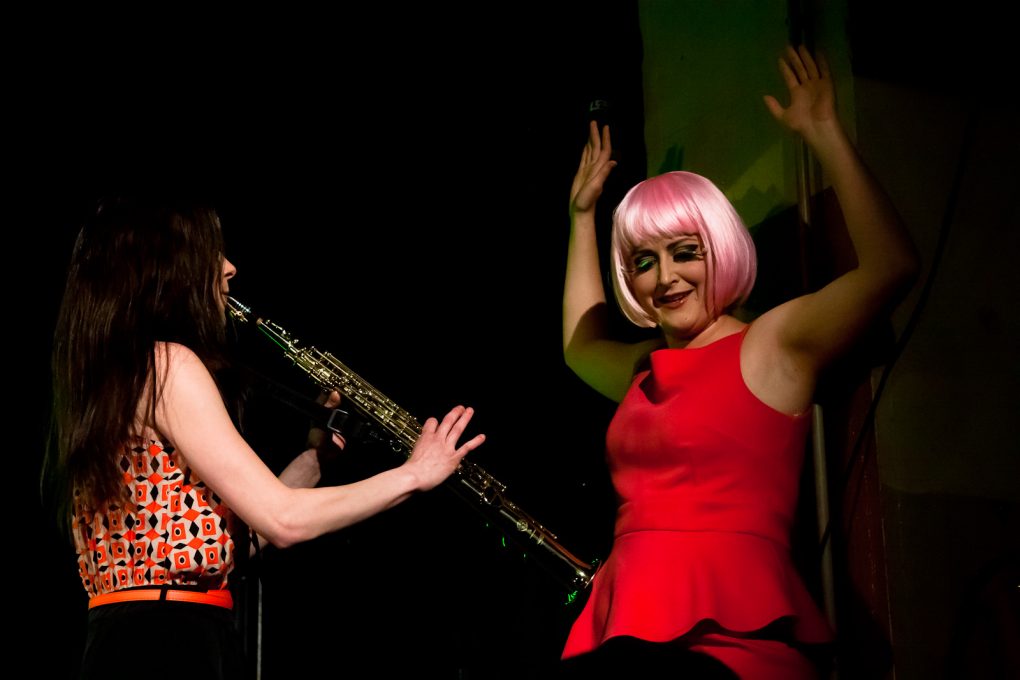 "Another outstanding interpretation was that of Joanna Harries as Ottone...She has a beautifully schooled mezzo and projected each of her emotionally penetrating arias with great accomplishment."
Opera Scotland
More reviews 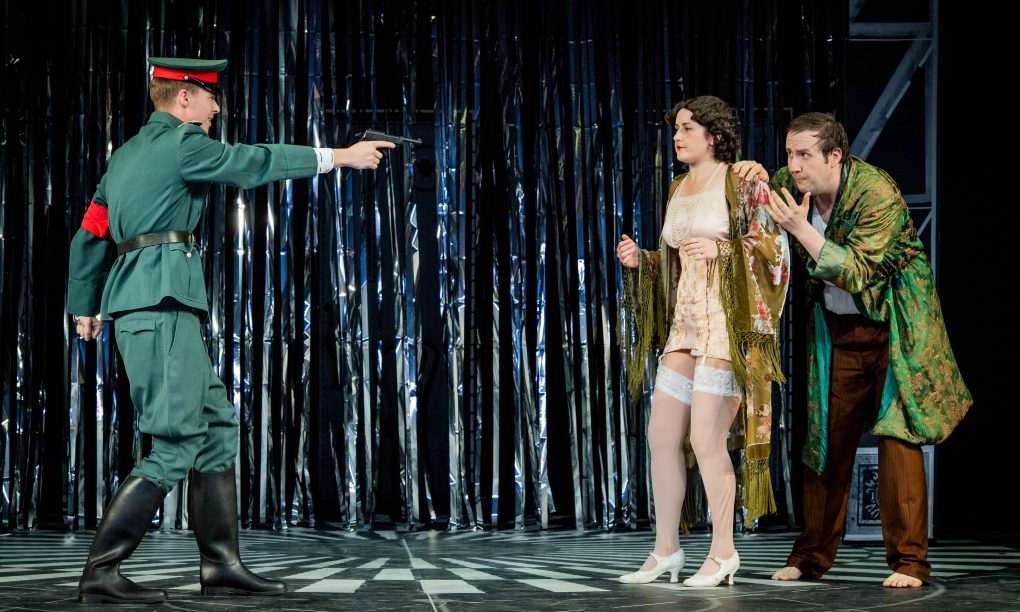 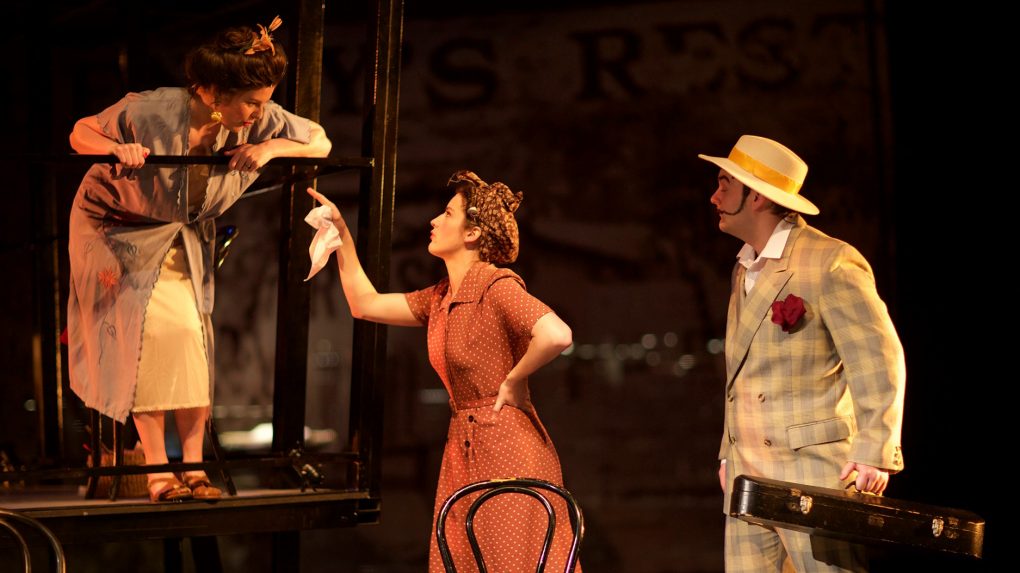